US health authorities link vitamin E acetate, a substance which has been used as thickener in vaping fluid, with e-cigarette illness 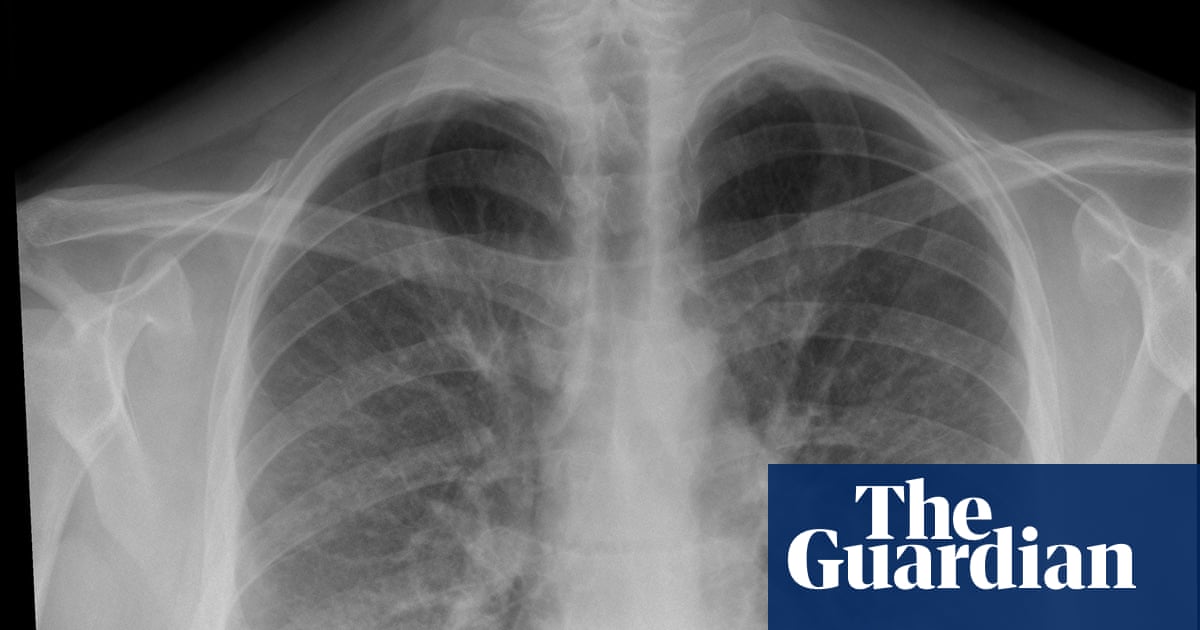 US health officials are reporting a breakthrough in their investigation into the cause of a nationwide outbreak of vaping illnesses that topped 2,000 cases this week.

The discovery of vitamin E acetate in lung samples offers the first direct evidence of a link between the substance and vaping-related lung injuries. The substance has also been identified in tests by US and state officials of product samples collected from patients with the vaping injury.

In a telephone briefing on Friday, Dr Anne Schuchet, principal deputy director of the US Centers for Disease Control and Prevention (CDC), called vitamin E acetate a very strong culprit of concern and referred to the discovery as a breakthrough in the investigation.

She cautioned that more work was needed to definitively declare it a cause, and said studies may identify other potential causes of the injuries as well.

Vitamin E is safe as a vitamin pill or to use on the skin, but inhaling oily droplets can be harmful. It has recently been used as a thickener in vaping fluid, particularly in black market vape cartridges.

Vitamin E acetate is believed to be used as a cutting agent in illicit products containing THC the component of marijuana that gets people high.

Although the substance was detected in all 29 of the lung samples, which came from patients in several different states, more testing is needed to establish a causal link between exposure and injury, Schuchet said, adding that many substances are still under investigation.

On Thursday, the CDC reported there have been 2,051 confirmed and probable US lung injury cases associated with use of e-cigarette, or vaping, products in 49 states, the District of Columbia and the US Virgin Islands, as well as 39 deaths.

The results were published on Friday in the CDCs Morbidity and Mortality Weekly Report.

In a separate report in the same journal, the Illinois department of public health found that compared with vapers who did not get sick, those who had a lung injury were significantly more likely to use THC-containing vaping products exclusively or frequently, and were nine times more likely to have purchased products from illicit sources, such as from online or off the street.

Together, the findings reinforce public health officials recommendation that people avoid using e-cigarettes that contain THC or any products that come from illicit sources.

Reuters and Associated Press contributed to this report