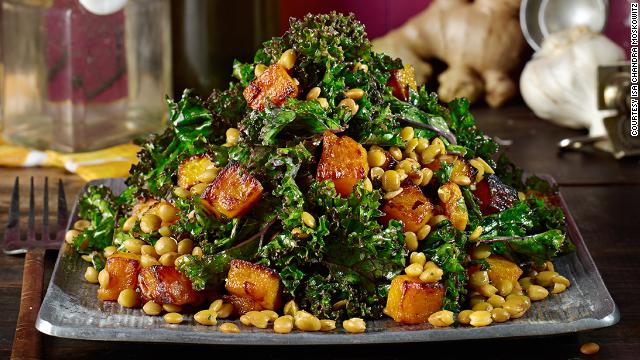 Veganism, the plant-based diet which shuns meat and dairy, is having its time in the sun. Since 2008, there has been a 350% increase in the number of self-described vegans in the UK alone. Where this motivation stems from is varied, but includes concerns about animal welfare, worries about the environment and religious reasons. 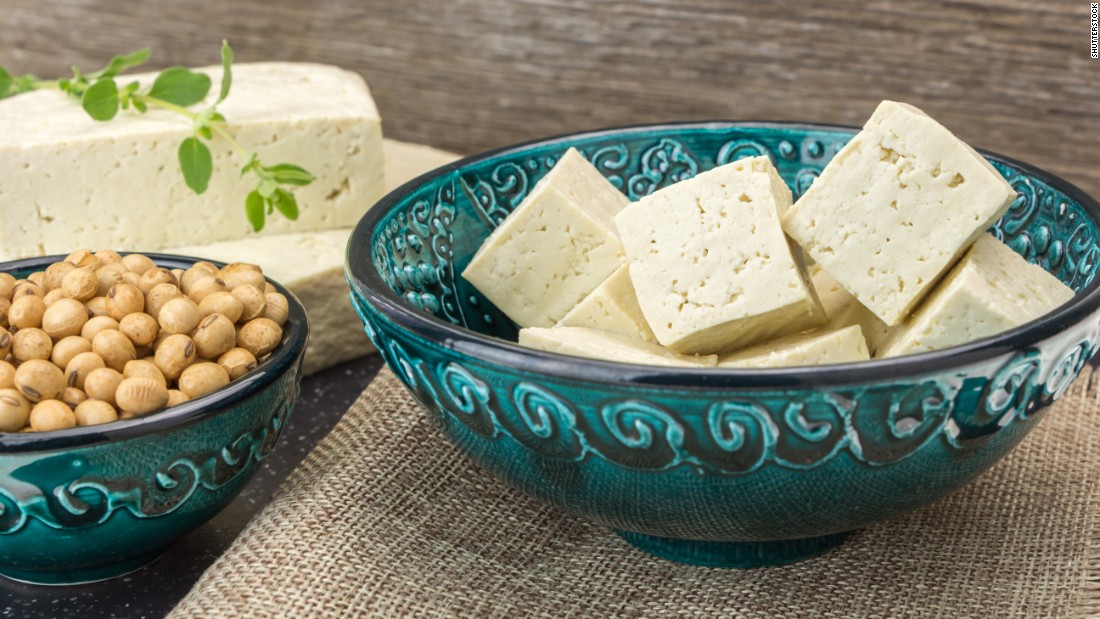 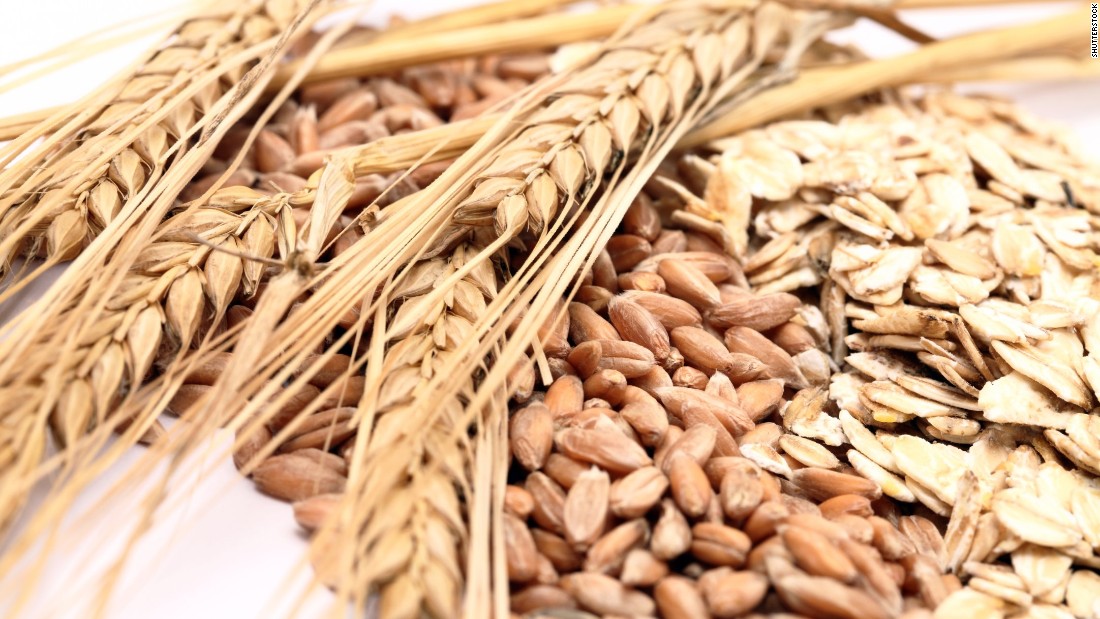 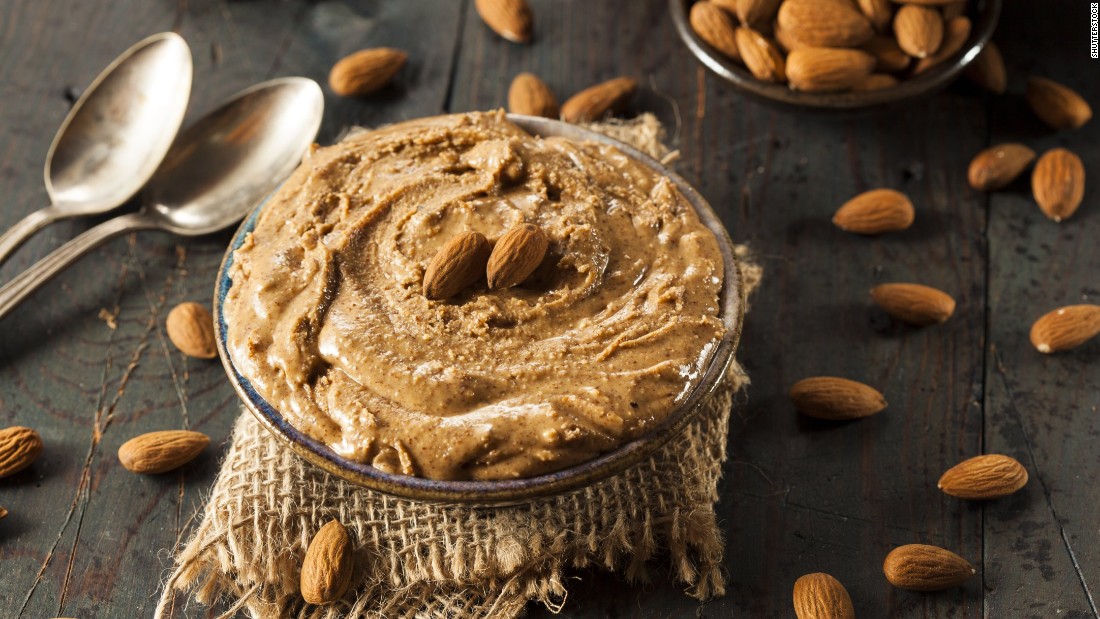 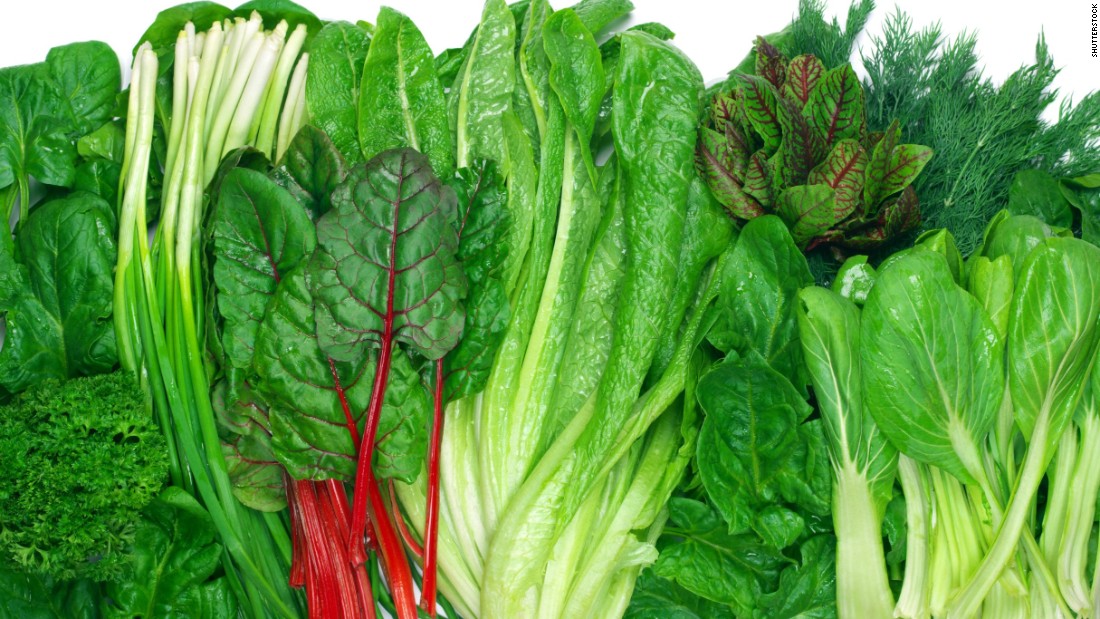 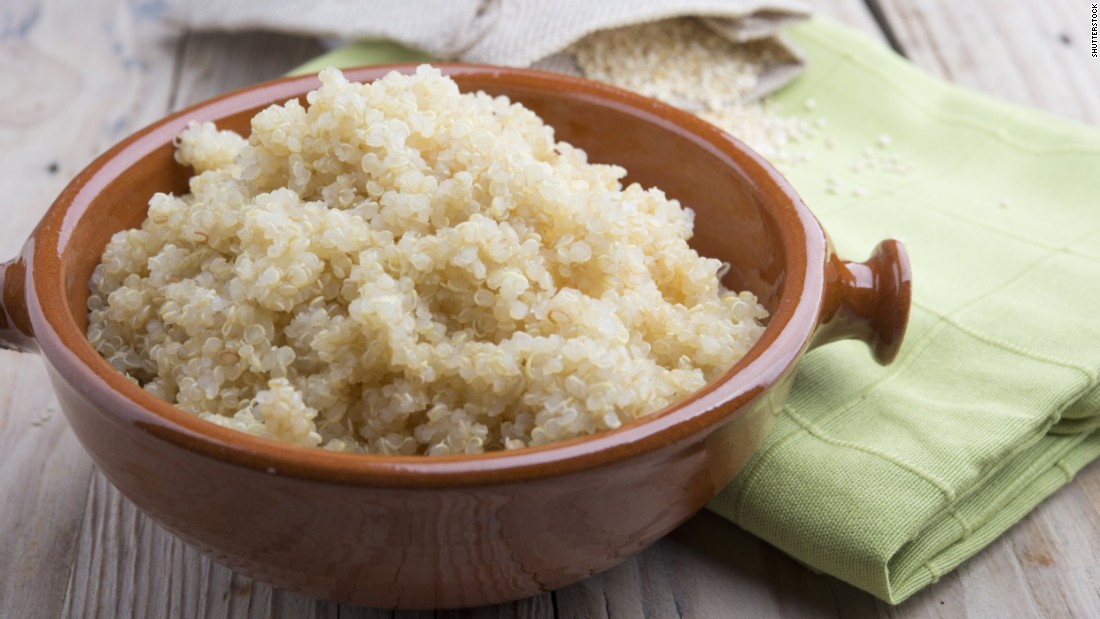 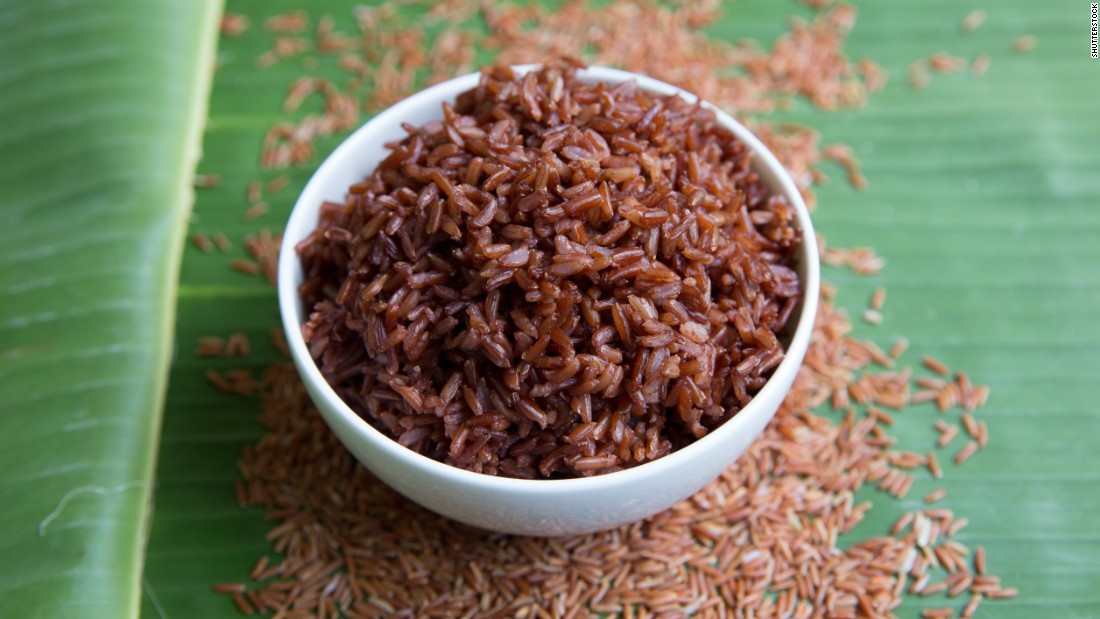 As time without animal products grows into weeks, there is likely to be a shift in bowel function either towards a more regular, healthy pattern or an increase in bloating, wind and loose motions. This is due to the higher fibre content of a vegan diet and the simultaneous increase in carbohydrates that ferment in the gut and can cause irritable bowel syndrome.
How does your body burn fat?
This may settle eventually and could lead to some positive changes in the diversity of the bacteria in the colon, depending on whether a vegan diet is made up of processed food and refined carbohydrates or is well planned and balanced. Although not proven yet, scientists believe that a high species diversity for gut bacteria could be beneficial for the whole system, in the same way that ecosystems are stronger as a result of lots of different types of species thriving.

Several months into a vegan diet and some people may find that the increase in fruit and vegetables and reduced processed food can help acne to clear up. By this point however, your stores of vitamin D might be dropping as key sources of it in our diet come from meat, fish and dairy, and it isn’t always noticeable until it’s too late. Vitamin D isn’t well understood but it’s essential in keeping bones, teeth and muscles healthy and deficiency has been linked with cancer, heart disease, migraines and depression. 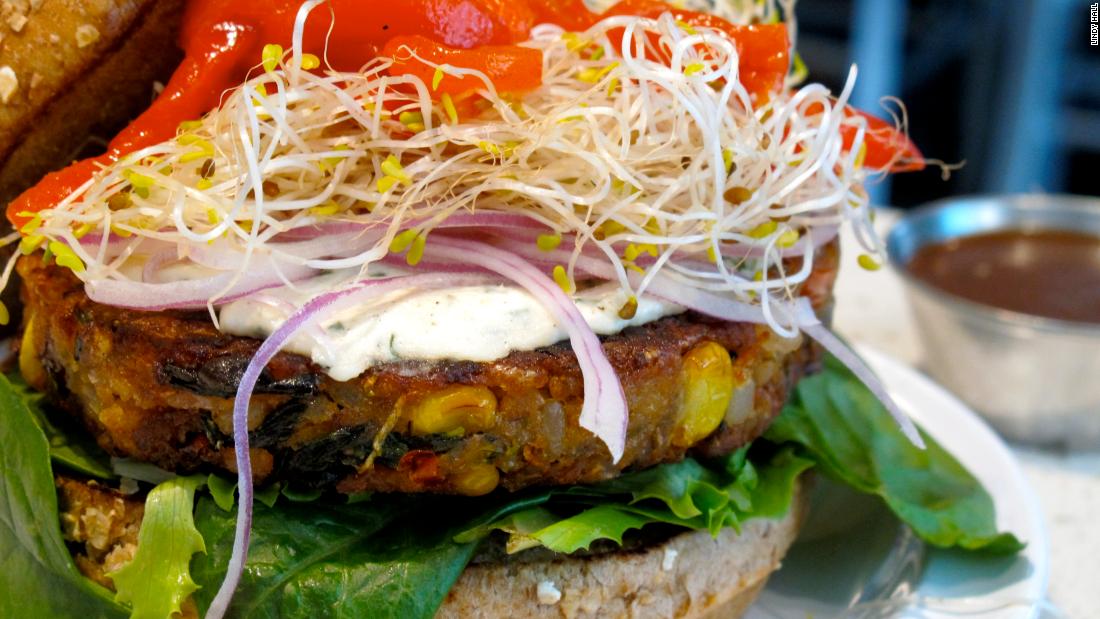 This is because vitamin D stores are only thought to last about two months in the body. How long your stores last will depend on the time of year that you decide to go vegan because the body can make vitamin D from sunlight. Making sure you eat plenty of fortified foods or take a supplement is important, especially in the winter months.
Three research-based weight loss strategies
Within a few months, a well-balanced vegan diet which is low in salt and processed food may have impressive benefits for cardiovascular health, helping to prevent heart disease, stroke and reducing the risk of diabetes. As the intake of nutrients like iron, zinc and calcium are reduced on a vegan diet, our bodies get better at absorbing them from the intestine. The adaptation may be enough to prevent deficiencies in some people but not for everyone, in which case supplements can fill the shortfall.

From six months to several years on

Approaching a year on a vegan diet, vitamin B12 stores may become depleted. Vitamin B12 is a nutrient that is essential to the healthy functioning of blood and nerve cells and can only be found in animal products. Symptoms of B12 deficiency include breathlessness, exhaustion, poor memory and tingling in the hands and feet. 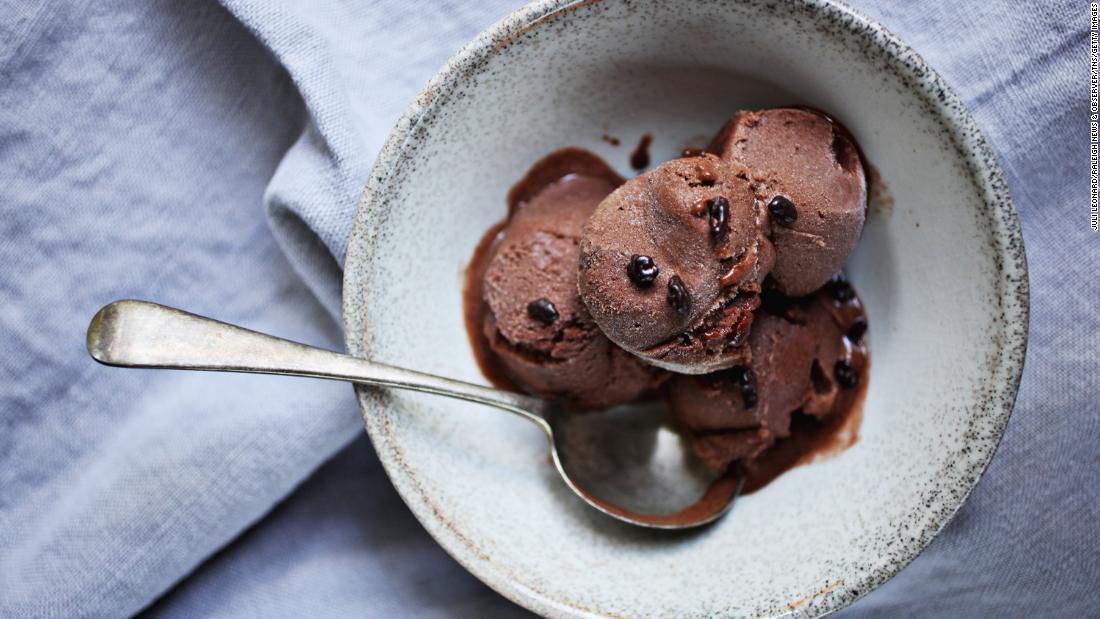 B12 deficiency is easily prevented by eating three portions of fortified food per day or taking a supplement, but managing it is very important, as any deficiency would negate the benefits of a vegan diet for heart disease and stroke risk and can cause permanent nerve and brain damage.
A few years down the line and even our bones will start to notice the change. Our skeleton is a mineral store and up until the age of 30 we can add minerals to it from our diet, but after that, our bones can’t absorb minerals anymore and so getting enough calcium when we’re young is vital.
I go to the gym every day; why can’t I lose weight?
After the age of 30, our bodies harvest the calcium from our skeleton for use in the body, and if we don’t replenish the calcium in our blood through our diet, our bones fill the deficit and become brittle as a result.

Vegetables rich in calcium like kale and broccoli may protect bones, but many vegans don’t meet their calcium requirements and there is a 30% increased risk of fracture among vegans when compared to vegetarians and omnivores. Plant-based calcium is also harder to absorb and therefore supplements or plenty of fortified foods is recommended.
When contemplating the years ahead on a vegan diet, balance is key. Well-balanced vegan diets may have major health benefits. Many of those benefits can be offset by deficiencies if the diet isn’t managed carefully, but supermarkets and food outlets are making it easier than ever to enjoy a varied and exciting vegan diet and our appetite for meat overall is declining. With the right preparation, a vegan diet can be good for human health.

← Can ‘detox teas’ like Teami help you lose weight?
Doctors Explain Why Eating Salmon Is So Damn Good For Your Skin →