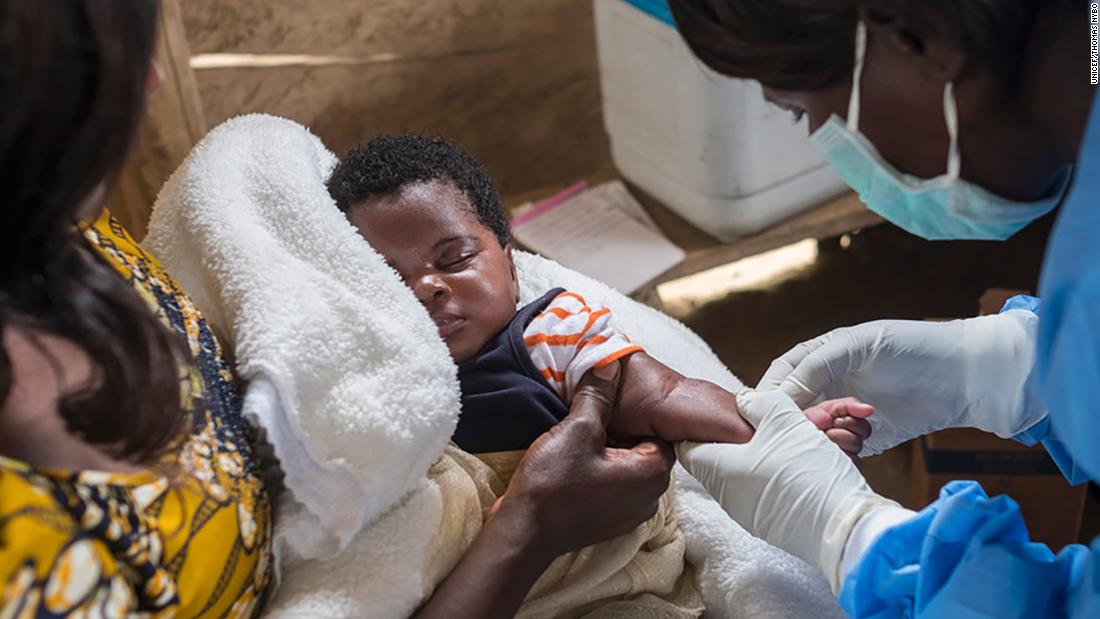 (CNN)The measles epidemic ravaging the Democratic Republic of Congo has killed more than twice as many people since the beginning of the year as the country’s ongoing Ebola outbreak, the United Nations has warned, calling for a strong response.

Over 90% of the total measles deaths, or nearly 4,500 people, were children under the age of 5, according to UNICEF. The organization called it “the world’s largest and fastest-moving epidemic” at the moment, noting that it has spread to all of the country’s provinces.
“Violence and insecurity, lack of access to healthcare and shortages of vaccines and medical kits in the worst-affected areas have meant that thousands of children have missed out on vaccinations, with potentially deadly consequences,” UNICEF Representative in the DRC, Edouard Beigbeder, said in a statement. 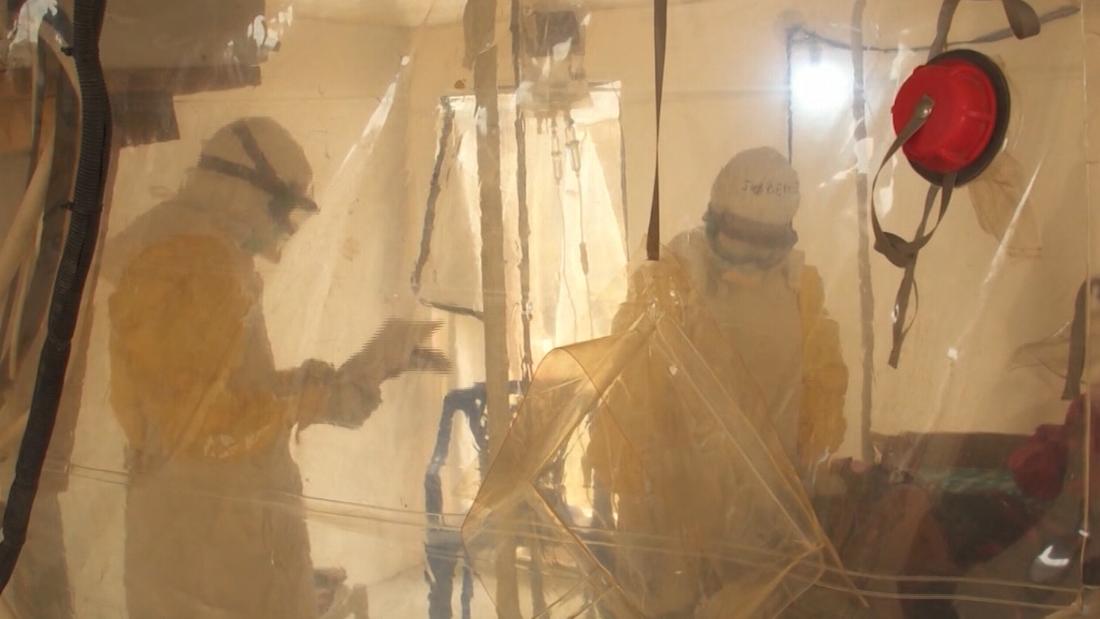 The highly contagious virus is passed through direct contact or through the air and starts with a high fever. Young children who are malnourished, have vitamin A deficiency, or whose immune systems have been weakened by HIV/AIDS or other diseases are most susceptible to the disease, the World Health Organization said.
The measles epidemic in the DRC comes as the country battles a devastating Ebola outbreak — the largest and deadliest since the outbreak that spanned several countries in West Africa from 2014 to 2016 and claimed the lives of more than 11,000 people. 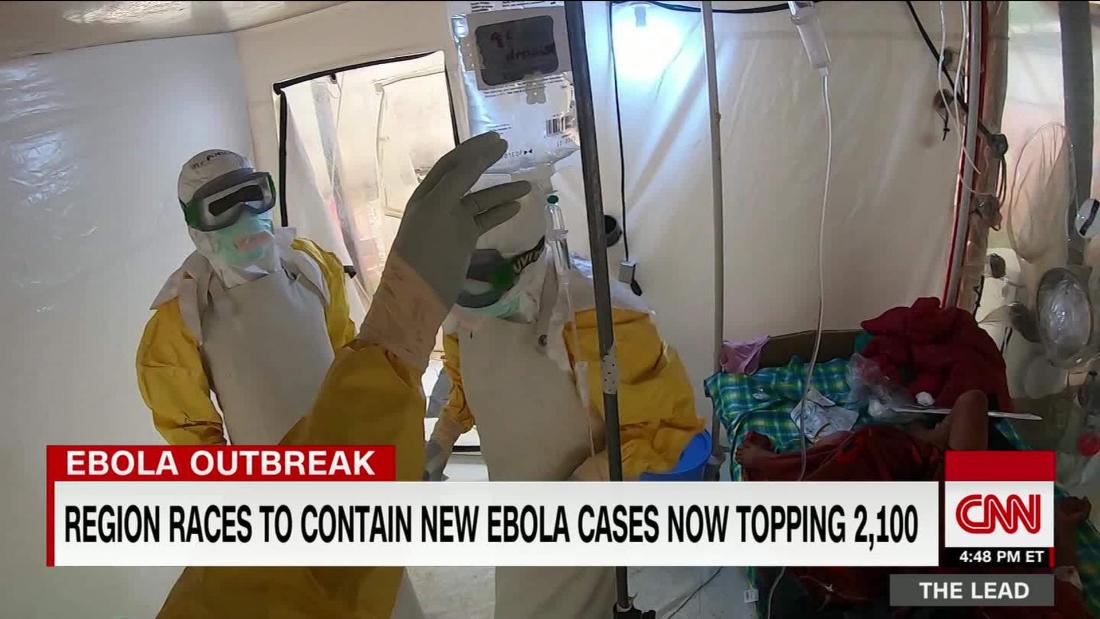 CNN travels to the epicenter of new Ebola outbreak

UNICEF said the agency and partner organizations have distributed more than 1,300 measles kits containing antibiotics, rehydration salts and other medicines to the worst-affected areas but stressed the need for a comprehensive long-term plan for fighting the disease. Beigbeder said despite the high death toll, the measles epidemic hasn’t drawn as much attention as the Ebola outbreak.
“These measures can only ever be a short-term solution, as significant investment in strengthening DRC’s national vaccination program and wider health care systems is crucial to guarantee the health and wellbeing of the country’s children,” Beigbeder said.

Among the challenges in containing the measles outbreak in the DRC, just like containing Ebola, is overcoming mistrust among local communities and educating parents and residents that vaccinations could save lives, the WHO said.
In addition to the ongoing fighting in the country, “cultural beliefs and traditional healthcare practices also often get in the way of vaccinating children against measles and treating those with symptoms, Beigbeder said.
“The key is to reach every single child, no matter where they are.” 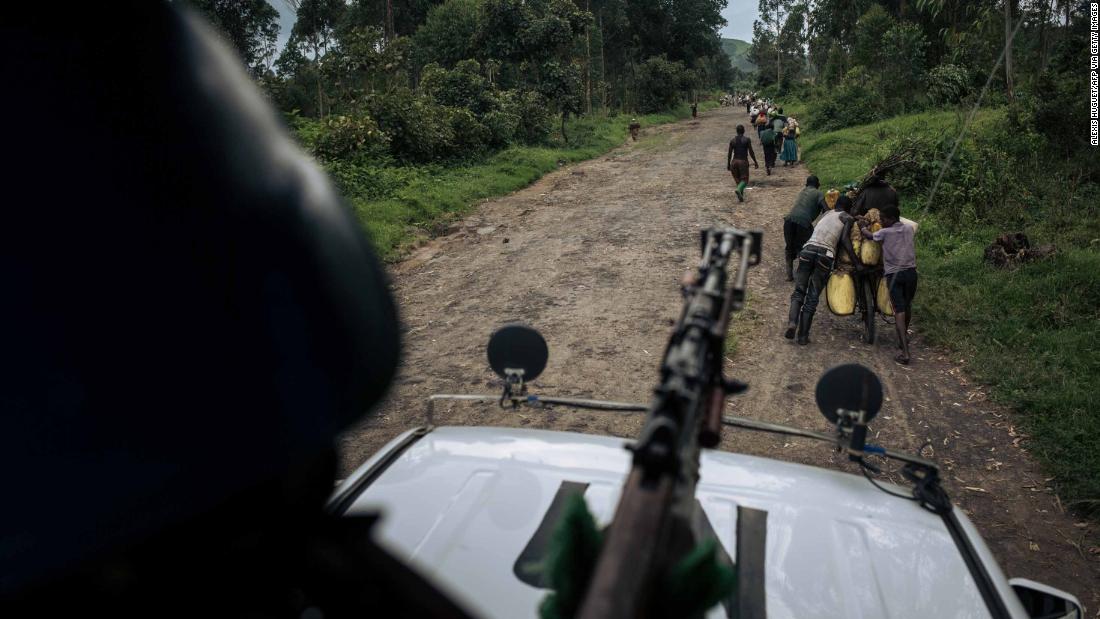 Health workers killed in the violence

The continuous fighting in parts of the country presents an additional challenge for medical and aid workers, some of whom have lost their lives in the violence.
Two overnight attacks Wednesday into Thursday in eastern DRC killed four workers responding to the Ebola outbreak and injured five others, the WHO said in a statement Thursday. The attacks took place on a shared living camp in Biakato Mines and an Ebola response coordination office in Mangina, WHO said. 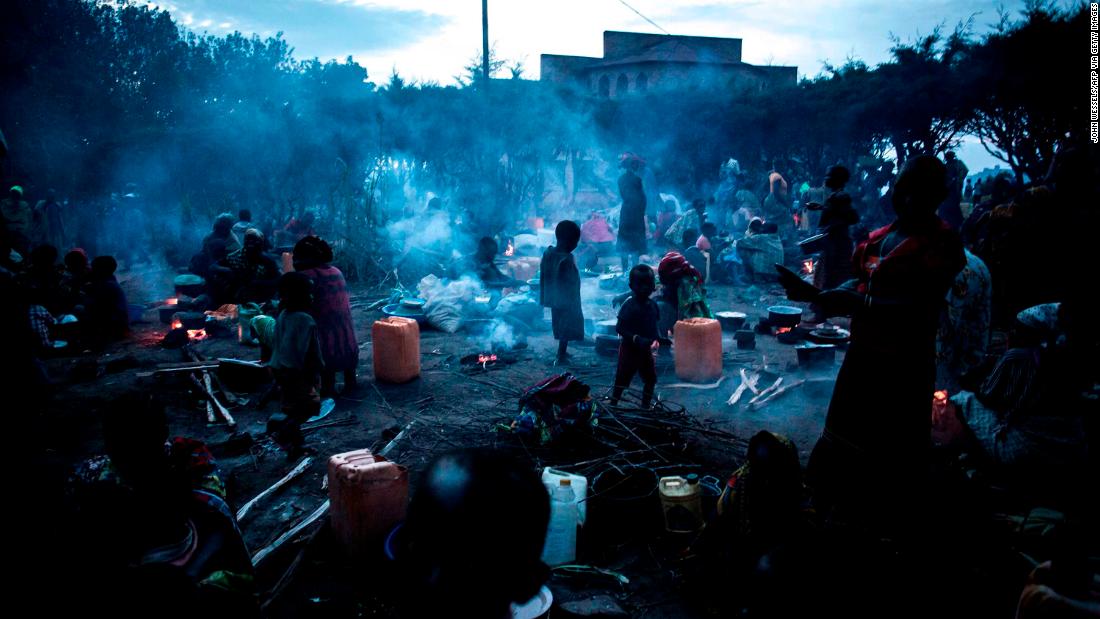 “These constant attacks must stop,” WHO Director-General Tedros Adhanom Ghebreyesus said in a statement Thursday.
“Ebola was retreating. These attacks will give it force again, and more people will die as a consequence,” said Tedros.
“It will be tragic to see more unnecessary suffering in communities that have already suffered so much.”
For years, various armed groups have fought for control over these areas, committing repeated atrocities and leaving thousands displaced. An estimated 4.5 million people have been displaced inside the DRC, while over 880,000 have fled to neighboring countries, according to the latest figures from the UN’s refugee agency.

← 30 Recipes From The Past That Show How Everything Has Evolved, Even Our Taste
How To Make A Healthy Salad That Won’t Make You Sad | Betches →