US officials say there have been seven deaths from lung-related illnesses tied to the devices, with no sign outbreak is easing 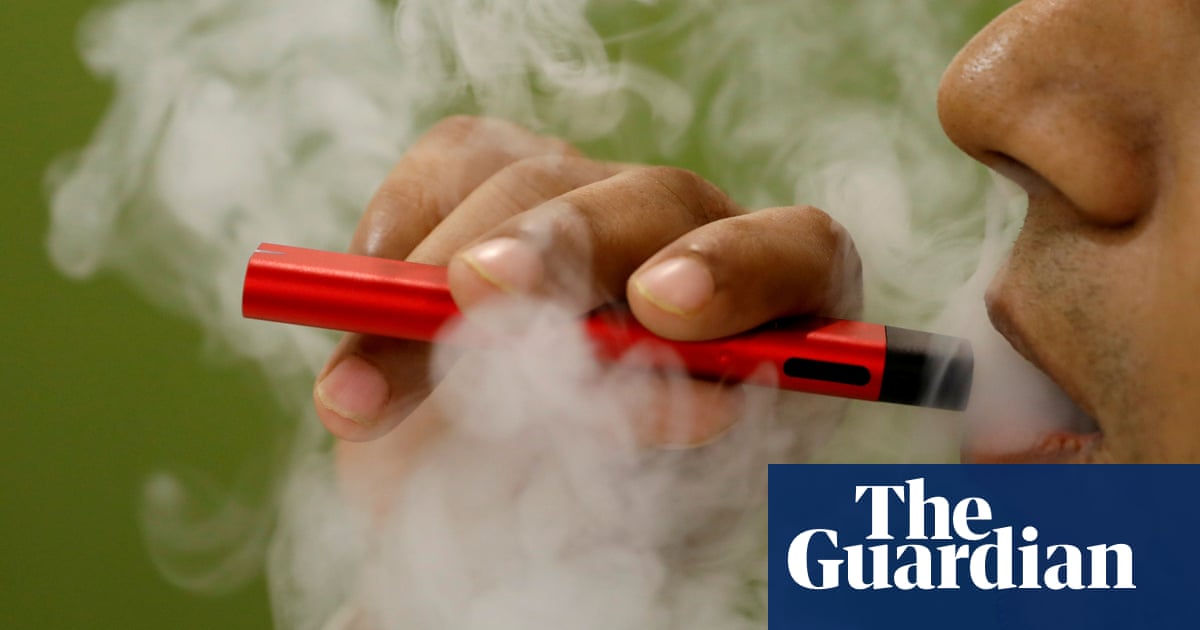 US health officials said on Thursday there are now 530 confirmed and probable cases and seven deaths from severe lung-related illnesses tied to e-cigarettes, and there are no signs that the mysterious outbreak is easing.

No individual vapers will be targeted, Mitch Zeller, director of the FDAs center for tobacco products said on Thursday and added that no single substance or compound, including THC or Vitamin E acetate, has been linked to all of the cases so far.

Seven people have died from vaping-related illness, the Centers for Disease Control and Prevention (CDC) said. The deaths were reported in California, Illinois, Indiana, Kansas, Minnesota and Oregon.

Illinois has reported an eighth death related to the outbreak, state epidemiologist Jennifer Layden said on a conference call with reporters. The CDC has not yet confirmed that death.

Layden said Illinois has now reported 69 cases, up from 52 a week ago, and the state continues to get reports of new cases daily.

All patients in the recent outbreak currently under investigation had used an electronic cigarette or other vaping device. Doctors say the illnesses resemble an inhalation injury, with the lungs apparently reacting to a caustic substance.

Two-thirds of the cases involved 18- to 34-year-olds. Most are men.

Some of the first cases appeared in April. CDC hasnt said when people most people got sick.

← Can a home-testing kit tell me if Im menopausal? | Zoe Williams
My beef with Jordan Peterson’s all-cow diet | Emer O’Toole →