Self isolate for some of worlds richest means Covid-19 tests abroad, personal medics and subterranean hide-outs 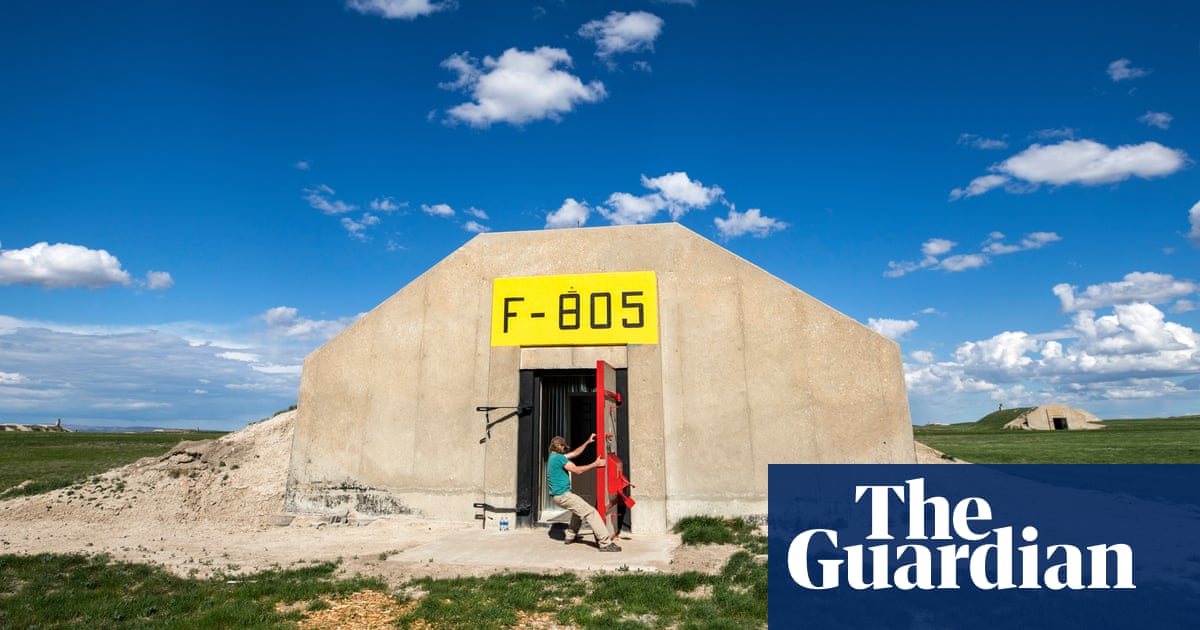 Like hundreds of thousands of people across the world, the super-rich are preparing to self-isolate in the face of an escalation in the coronavirus crisis. But their plans extend far beyond stocking up on hand sanitiser and TV boxsets.

The worlds richest people are chartering private jets to set off for holiday homes or specially prepared disaster bunkers in countries that, so far, appear to have avoided the worst of the Covid-19 outbreak.

Many are understood to be taking personal doctors or nurses on their flights to treat them and their families in the event that they become infected. The wealthy are also besieging doctors in private clinics in Harley Street, London, and across the world, demanding private coronavirus tests.

To avoid overwhelming limited testing facilities, the NHS said it would test only people with a high chance of having the illness meaning people who had had close contact with a confirmed case or who had recently gone to a high-risk country.

Mark Ali, chief executive and medical director of the Private Harley Street Clinic, said: This has led to huge demand from very wealthy people asking if they can pay for private testing. Unfortunately, we are unable to offer testing, as the NHS has said all tests should be done centrally. The Department of Health and Social Care has mandated that all tests must be carried out by the NHS and Public Health England (PHE).

However, an employee at another Harley Street practice, who declined to be named, said their clinic had arranged for concerned clients to be tested in other countries, or for samples to be sent abroad for testing.

Ali, a cardiovascular surgeon, said his clients had pleaded for Covid-19 vaccination, even though scientists said it would be at least a year until a vaccine was developed. [The Covid-19 outbreak] certainly fired up peoples reactions, Ali said. We have given a lot general flu vaccines and consultations to people wanting to talk in detail about their health and lifestyle.

Ali said his clinic was also offering the worried wealthy an intravenous infusion of vitamins and minerals to boost their immune systems. We know that 90% of adults have a deficiency in vitamins what better to improve that than an IV immune boost? An intravenous infusion ensures instant and optimal delivery of these nutrients to the bodys cells and the nutrients should include vitamins such as vitamin C, vitamin B12 complex, glutathione, zinc and essential amino acids such as arginine, taurine, lysine and citrulline. The treatment costs 350.

Ken Langone, co-founder of the Home Depot chain, knew where to turn when seeking medical advice on the outbreak. The 84-year-old billionaire called an executive and top scientist at NYU Langone Health, the New York hospital named after him and which he chairs. What Ive been told by people who are smarter than me in disease is, As of right now its a bad flu, he told Bloomberg.

He said: Many are from groups which include elderly passengers or those with health conditions that make them particularly concerned about exposure to crowds on airline flights. Weve just flown a group back to London from the south of France, with an immunocompromised passenger on board.

Twidell said other rich clients were arranging flights out of the UK and other European countries in advance of the possible introduction of nationwide quarantine measures following Italys lead.

Quintessentially, the concierge company for millionaires, said members who could not quite afford private jets had requested access to private airport lounges to avoid the risk of interacting with large numbers of the travelling public.

Members who are travelling commercially are choosing to book elite services at airports, not your typical first-class lounge, a spokeswoman said. For example, private terminals where guests are greeted and given their own suite. Check-in, customs and security are all done privately and guests are then taken to the doors of the aircraft. Members can request for the jetty to be cleared so they minimise the interactions with other passengers on their way to their seat.

Quintessentially said one of its members had converted his home into a military-style bunker and was refusing any visitors unless they could provide detailed records of their movements and contacts.

Robert Vicino, founder and chief executive of Vivos Group, a California-based company constructing underground shelters designed to withstand a range of natural disasters and catastrophes, said his firm had seen a surge in inquiries and sales since the crisis took hold.

Vivos has converted a a cold war bunker in Indiana into accommodation for 80 people, and is offering space in 575 concrete bunkers in an abandoned second world war ordnance depot in South Dakota.

← Coachella day two: kidult silliness and Billie Eilish’s freaky vibes
Ultraprocessed foods are easy, cheap and could be killing you →