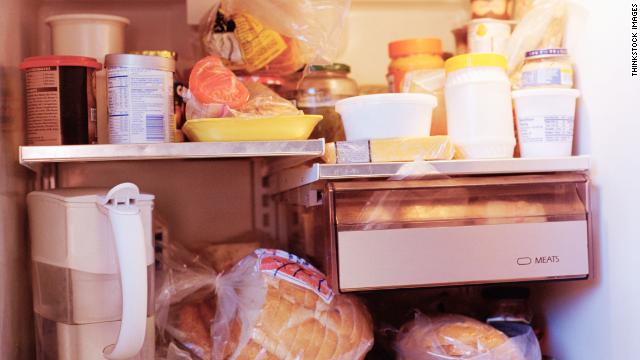 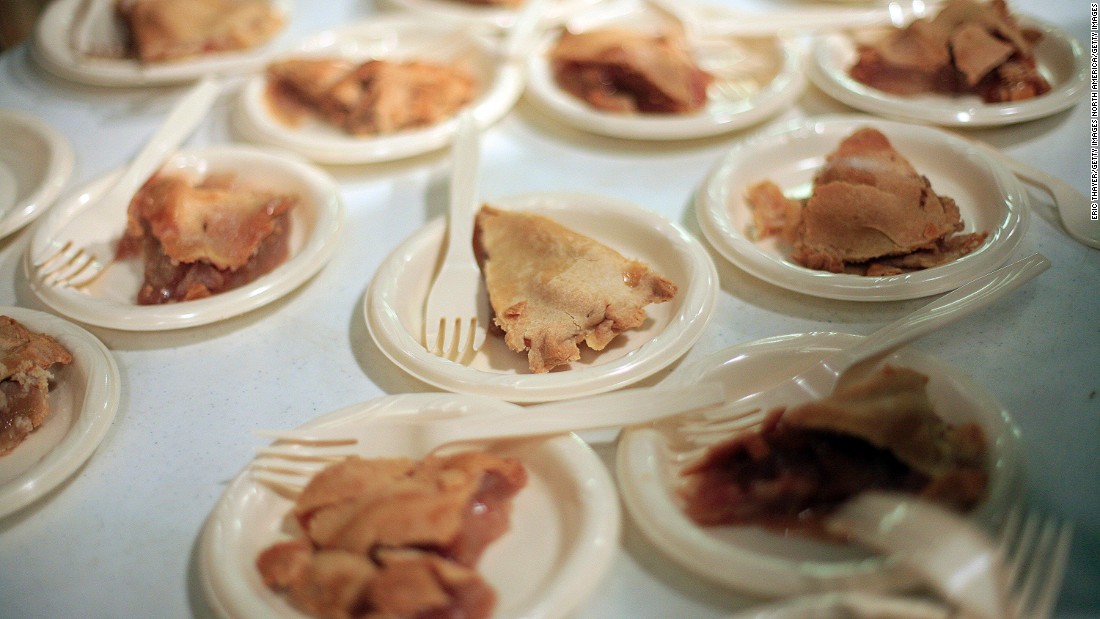 “Ultraprocessed foods already make up more than half of the total dietary energy consumed in high-income countries such as USA, Canada and the UK,” Maira Bes-Rastrollo, senior author of one study and a professor of preventive medicine and public health at the Universidad de Navarra, told CNN in an email. “In the case of Spain, consumption of ultraprocessed food almost tripled between 1990 and 2010.”

Researchers gathered data from close to 20,000 participants in the Seguimiento Universidad de Navarra (SUN) project, which monitors university graduate volunteers, ages 20 to 91 years old, every two years through questionnaires.
Using a 136-item food frequency questionnaire, the researchers evaluated each participant’s diet at the start of the study in 1999 and then reassessed it throughout the research period ending in 2014. The routine surveys measured how frequently people ate food in the four food categories defined by the NOVA classification system, which looks at how foods are made and not just nutrients.
The “unprocessed or minimally processed” food category included fruits, vegetables, legumes, milk, eggs, meats, poultry, fish and seafood, yogurt, grains (white rice and pasta) and natural juice. Salt, sugar, honey, olive oil, butter and lard were listed in the category of “processed ingredients,” while “processed foods” included cheeses, breads, beer, wine, cured traditional ham and bacon. The final category encompassed ultraprocessed foods such as flan, chorizo, sausages, mayonnaise, potato chips, pizza, cookies, chocolates and candies, artificially sweetened beverages and whisky, gin and rum. 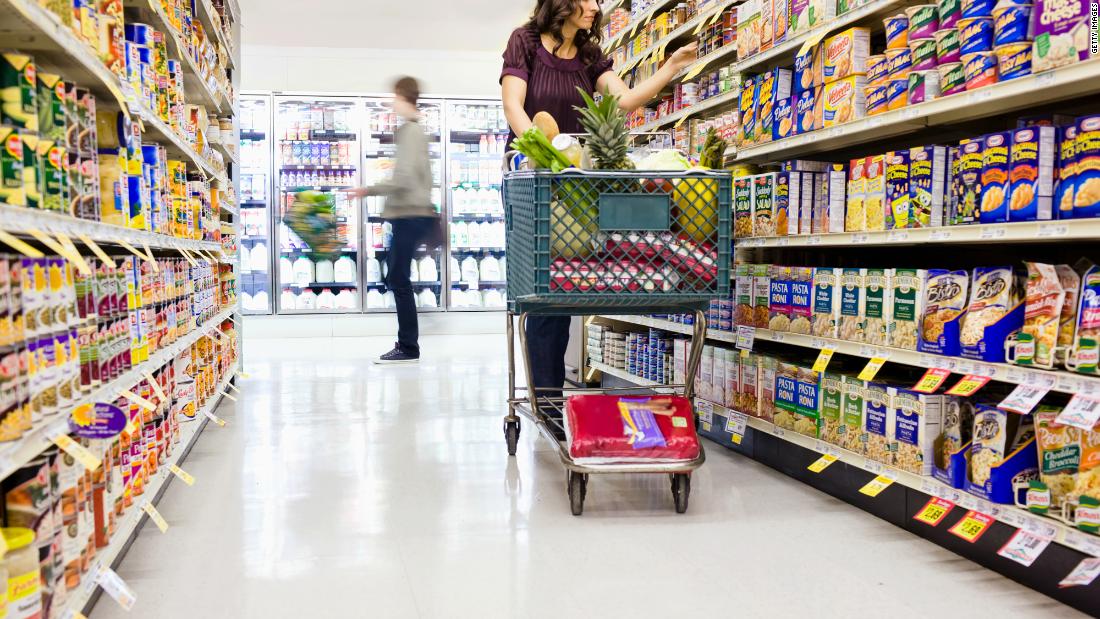 Generally, products in this category are rich in poor quality fat, added sugar and salt, along with low vitamin density and fiber content, and they “are economically profitable (low cost ingredients), very palatable and convenient,” said Bes-Rastrollo. “They have attractive packaging and intense marketing.” Worst of all, she explained, they are replacing unprocessed or minimally processed foods and freshly prepared meals in our diets.
Bes-Rastrollo and her colleagues also collected information on lifestyle, demographic factors, physical activity, weight and health from the study participants.
Analyzing the data, the team found that a higher consumption of heavily processed foods — more than four servings each day — was associated with a 62% increased risk for early death due to any cause relative to those who ate these foods less frequently. And, each additional serving of the factory-made fare increased that relative risk by 18%, the new study indicated. 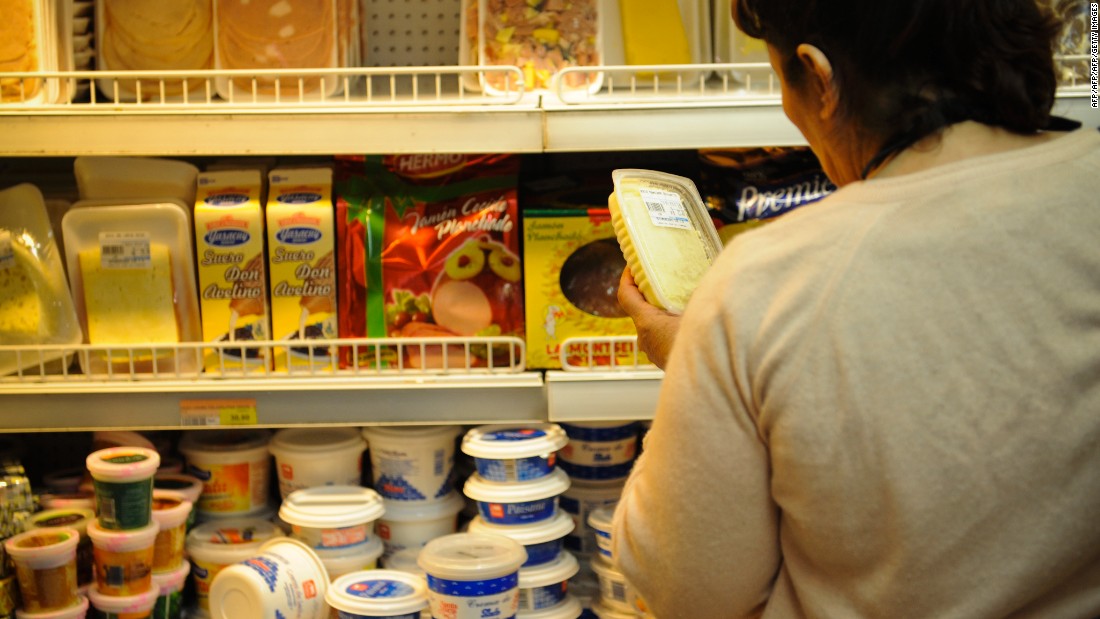 Bes-Rastrollo said these “results are in agreement with other recent results” based on populations in France and the United States. If all the different study results align, despite the separate research groups using dissimilar populations, diverse age ranges and different methodologies, then this lends “support” to a possible cause-effect relationship between ultraprocessed foods and poor health, she added.

In France, the web-based NutriNet-Santé project, which focuses on nutrition and health, provided data for a new study of the potential effects of industrial foods. More than 105,000 people (average age 43 at the start of the study and 79% women) participated.
These adult volunteers completed five questionnaires related to health, lifestyle factors and diet at the start of the study. They were also invited to share their 24-hour dietary records every six months. For the analysis, the researchers first categorized participants’ reported food and beverage into the four NOVA food groups and then averaged each person’s dietary intakes. 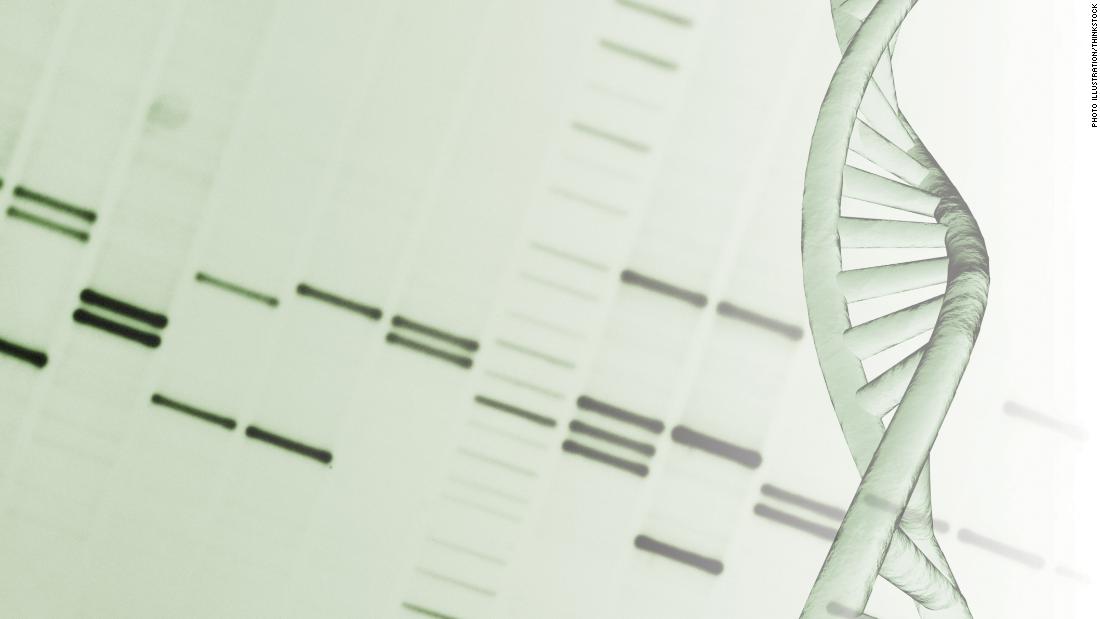 Gunter Kuhnle, a biochemist and associate professor of nutrition and health at University of Reading in the UK, told the Science Media Centre that the two studies are “very well and thoroughly conducted.” Kuhnle, who was not involved in the research, also noted that the topic of how these foods affect health “warrants further investigation.” 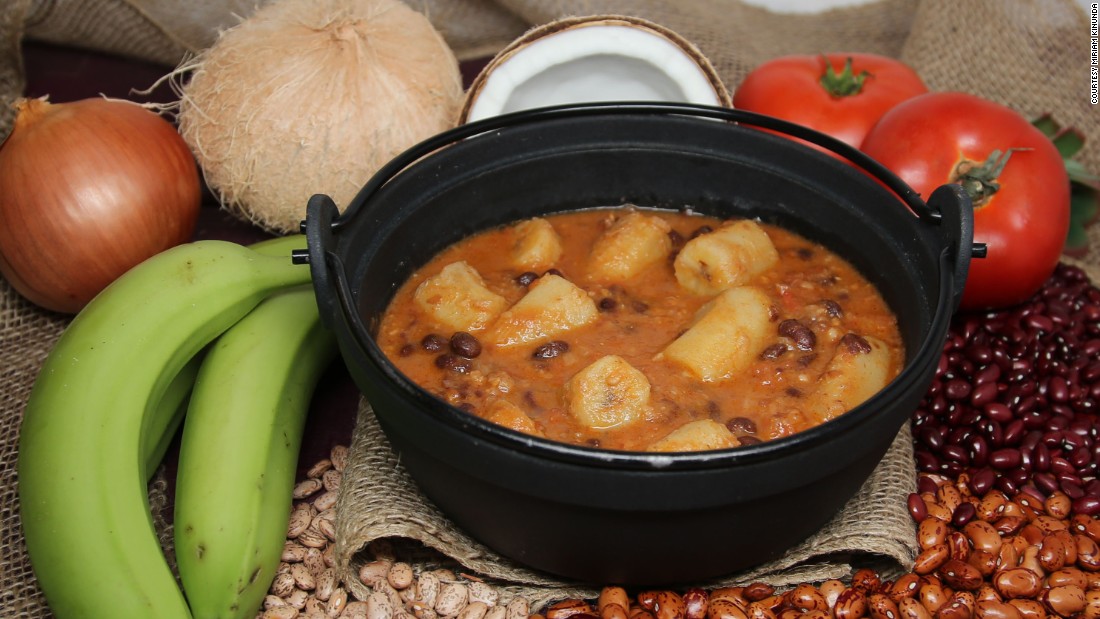 Yet, he took issue with the use of NOVA classification terms, which he described as “neither specific nor useful to inform public health or give dietary advice,” he wrote. “While ‘ultra-processed’ food is commonly assumed to be food that is extensively processed … it actually contains foods which undergo few processing steps, such as hamburgers, crisps or chips, or those that contain preservatives that have been used for centuries such as preserves. It is also not obvious why salami is considered to be ultra-processed, yet cheese, which often requires considerably more processing steps and additives, is not.”
That said, others also saw the value of the two new studies.
“Over recent decades, the volume of industrially processed products in global food supplies has increased. This trend has coincided with a transition towards diets linked to a rising prevalence of obesity and non-communicable diseases in many countries,” wrote Mark Lawrence, a health professor, and Phillip Baker, a health researcher, both of Deakin University in Australia, in an editorial published in The BMJ alongside the two studies.
Lawrence and Baker commended the new research, noting that the Spanish and French researchers “designed their studies well,” adjusting for well-known risk factors and performing secondary analyses. While more research is needed to understand the physiological effects of factory-made foods, accumulating evidence suggests that “physical and chemical characteristics of these foods might cause harm, for example by changing the gut microbiome in ways that could disturb energy balance,” Lawrence and Baker wrote.

Old-fashioned nutritional profiles listed on the back of a package do not suffice when it comes to the new style of fabricated foods, they said: Potential policy measures to help consumers recognize the dangers of these products include “front of pack labelling, food taxation, and restrictions on food marketing.”
At the same time, policy makers should consider shifting their priorities “towards a greater emphasis on promoting the availability, affordability, and accessibility of unprocessed or minimally processed foods,” they concluded.

← Super-rich jet off to disaster bunkers amid coronavirus outbreak
People Are Sharing Dangerous And Wild Conspiracy Theories About The Coronavirus. Please Stop. →