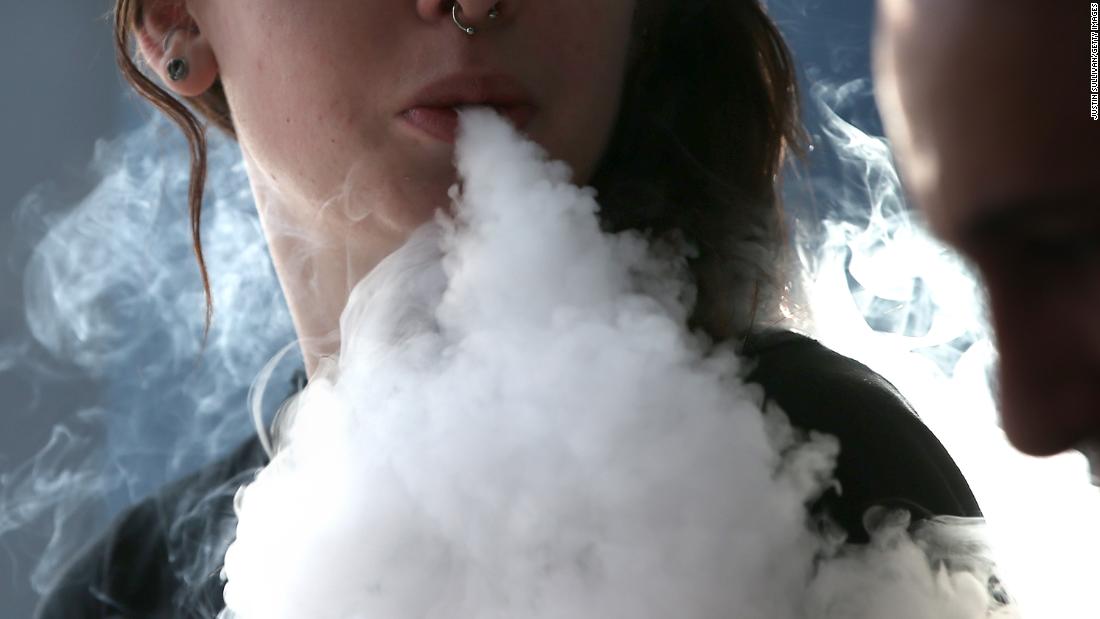 (CNN)There were 2,290 cases of lung injury linked to vaping as of November 20, the US Centers for Disease Control and Prevention said on Thursday. 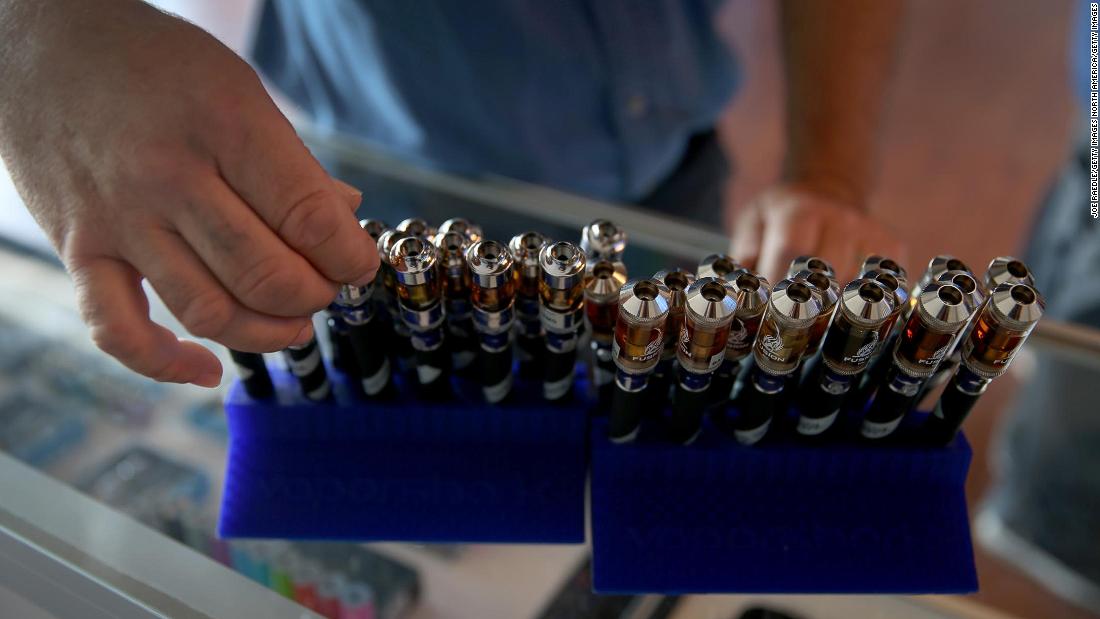 The vaping injuries have been reported in 49 states, the District of Columbia, Puerto Rico and the US Virgin Islands. Alaska remains the one state without any vaping-related injuries reported to the CDC.
The CDC also reports 47 confirmed deaths in 25 states and the District of Columbia.
CDC recommends that people not use e-cigarette products that contain THC, the psychoactive ingredient in marijuana. While it appears that vitamin E acetate, a thickener used in some vaping products, is linked to the lung injury cases, the agency can’t rule out other chemicals, it said.

Meanwhile, according to the White House, President Donald Trump has scheduled a meeting for Friday related to a separate issue around e-cigarettes: the rise in youth use and how e-cigarettes should be regulated.
“President Trump will hear from outside stake holders on the issue of youth usage of e-cigarettes and the government’s role in regulation,” White House deputy press secretary Judd Deere told CNN in a statement. 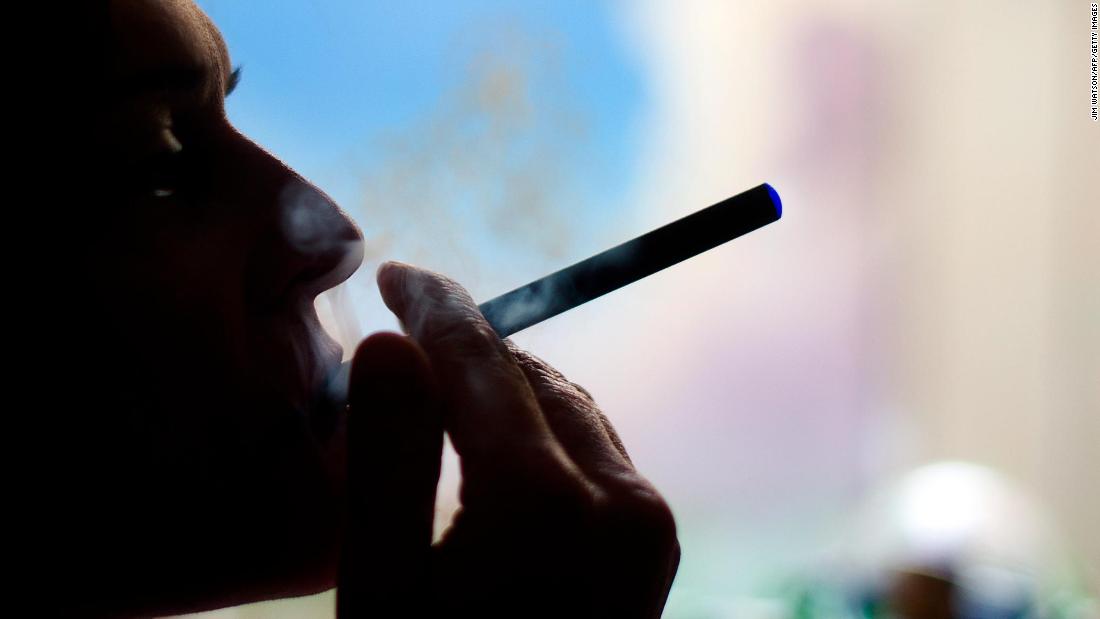 “Participants will include a diverse group of advocacy, industry, non-profits, medical associations, and State officials,” Deere said.
“As the President has said, there is a serious problem among our youth and their growing addiction to e-cigarettes. The policy making process is not stalled — it continues to move forward. This meeting will allow the President and other Administration officials an opportunity to hear from a large group, representing all sides as we continue to develop responsible guidelines that protect the public health and the American people.”
On September 11, Trump announced the US Food and Drug Administration would be putting out “some very strong recommendations” regarding the use of flavored e-cigarettes in “a couple of weeks.” At the time, US Health and Human Services Secretary Alex Azar said the policy would see “all flavored e-cigarettes other than tobacco flavor” removed from the market.
No policy has been announced yet.

Trump tweeted earlier this month about the vaping meeting, saying it would be “to come up with an acceptable solution to the Vaping and E-cigarette dilemma.”
“Children’s health & safety. Together with jobs, will be a focus!” he said.
Trump also recently told reporters outside the White House that raising the age to buy vaping products to 21 is also a possibility.

← Apple is banning vaping apps
30 Recipes From The Past That Show How Everything Has Evolved, Even Our Taste →