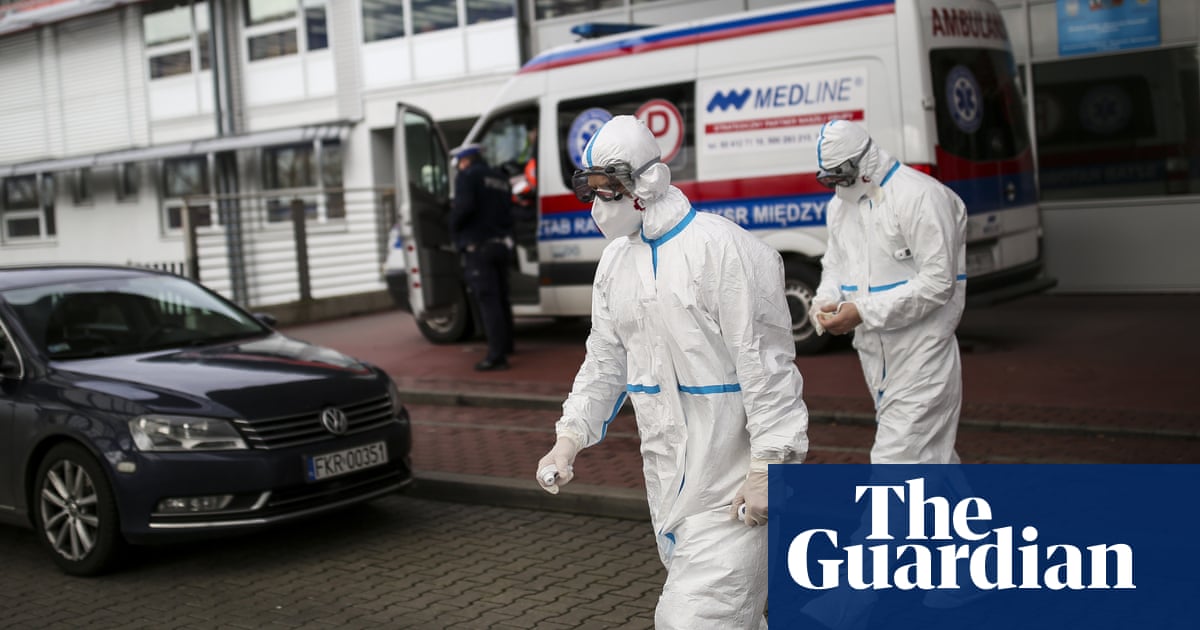 Will coronavirus infections slow down as spring arrives in the northern hemisphere? Certainly this is what some political leaders seem to think. Donald Trump told a meeting of the nations governors in February that the heat, generally speaking, kills this kind of virus. Meanwhile, the UKs health secretary, Matt Hancock, told ITV that the hope was to slow the spread of the virus so if it does cause a UK epidemic it arrives in spring and summer when coronaviruses are less transmissible.

In the worlds temperate regions seasonal flu and the common cold coronaviruses tend to spread more readily in winter. That may be because the air in the colder months is generally drier, both indoors and out, and dry conditions have been shown to favour flu transmission. Our immune systems are, on average, weaker in winter too possibly due to less sunlight and lower vitamin D levels.

We also tend to spend more time indoors in winter, often in crowded conditions. Schools in particular are hotbeds of infectious disease transmission; the 2009 swine flu pandemic in the US, for example, dipped significantly during the school summer holidays and resurged rapidly when pupils returned to school in September.

The logic behind political leaders thinking is clear, but the novel coronavirus will not necessarily behave in the same way as its more established cousins. One advantage the virus has is that very few of us have encountered it before.

Old viruses, which have been in the population for longer, operate on a thinner margin most individuals are immune, and they have to make do with transmitting among the few who arent, writes the Harvard epidemiologist Marc Lipsitch. These viruses tend to surge in winter because that is when conditions are most favourable for transmission.

New viruses do not necessarily need to wait for winter to help them spread. With a large pool of people with no existing immunity, a new virus is more likely to be able to leap from host to host with ease.

Some have pointed to the slowdown of the Sars outbreak in summer 2003 as evidence for the seasonal effect, but Lipsitch says this is a myth. Sars was killed by extremely intense public health interventions in mainland Chinese cities, Hong Kong, Vietnam, Thailand, Canada and elsewhere. These involved isolating cases, quarantining their contacts, a measure of social distancing, and other intensive efforts, he says.

For the new coronavirus it is also likely to be public health interventions rather than warmer weather that slow its spread. Schools are an obvious transmission hub, which is why Italy took the step of closing all of its schools and universities last week.

But if children are not key transmitters, closing schools could be a waste of resources. The latest data from China suggests children are infected at a similar rate to adults, but are less likely to have severe symptoms. However, it is not yet clear if schools were open or closed when the Chinese data was gathered, so for now it is still not clear whether school closures are effective.